Robert is originally from Chicago, IL, USA. Growing up he was heavily involved in fitness and sport, playing baseball, football, and American Football. He was also a National level competitive bodybuilder in the US. Through his exposure to sport he learned the importance of being able to move well and the dramatic effect it could have on a person’s life.

He is registered with the General Chiropractic Council, and is a member of the British Chiropractic Association, and European Chiropractic Union. He is a Certified RockDoc by Rocktape UK and is a senior Instructor for Rocktape UK. He has taught Chiropractors, Osteopaths, physiotherapists, and sport therapists in the UK and Europe, on the theory and application of kinesiology tape, mobility, and the use of RockBlades IASTM(Instrument Assisted Soft-tissue Mobilsation) tool. He has treated top CrossFit athletes from 2014 at the CrossFit Meridian Regionals in Copenhagen and Madrid. From 2015, Robert served as the Clinical Team Lead at the event.

Robert has experience treating footballers, rugby players, runners, triathletes, CrossFit athletes and many other athletes at the elite and professional level. He believes everyone should have the same access to musculoskeletal care as top-level athletes enjoy. After all, life is an athletic event.

Robert is also a CrossFit Level 1 Trainer and British Weightlifting Level 1 Coach and is a coach at CrossFit Gain. He is also a competitive CrossFit athlete, competing at Masters CrossFit events around the UK.

If you would like to book an appointment or have any questions please don't hesitate to get in touch by calling 0750 0062 177 or email rcrowleydc@gmail.com 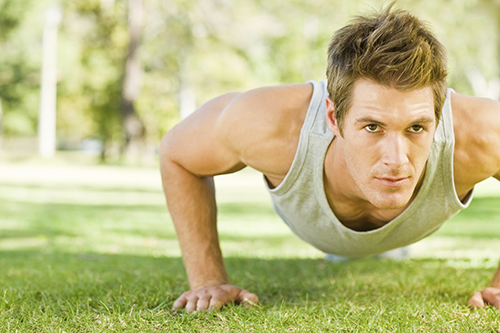